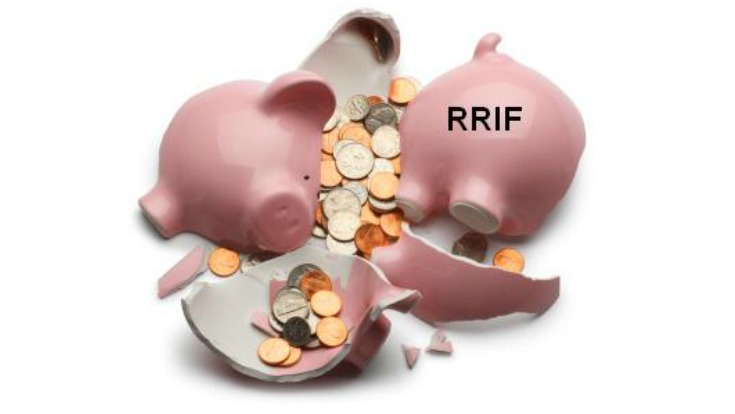 By Michael WardOctober 19, 2015No Comments 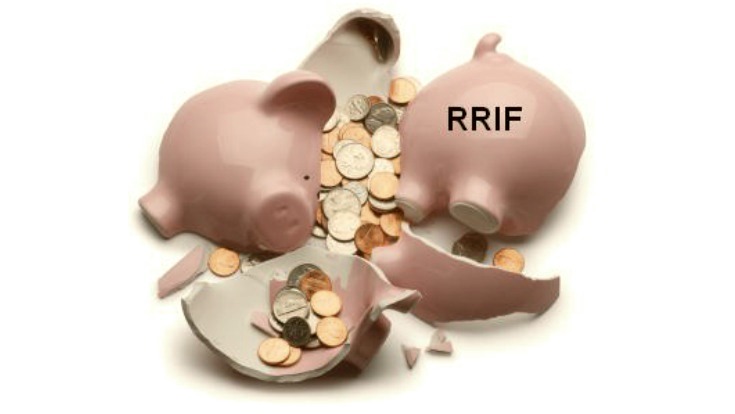 The 2015 Federal Budget proposed to reduce the minimum withdrawal factors applicable to RRIF/LIF holders that are between the ages of 71 and 94 years of age inclusive. The reduced factor changes were included in Economic Action Plan 2015 Act, no. 1 (Bill C-59). The minimum RRIF* withdrawal factors applied before the age of 71, obtained by the formula 1/(90-age), remain unchanged.

The new factors will apply to 2015 and subsequent taxation years. The CRA has allowed financial institutions and individuals to comply with the proposed measures before they come into force.

As a retirement income account holder, you have the following options:

Example: If you have received an amount equal to the original minimum:

Here’s what Jane can do:

Example: John has received an amount less than his original minimum, but greater than reduced minimum:

Here’s what John can do:

If you have any questions or concerns regarding the above-mentioned retirement income payment changes, please contact us at the office.